Why I’m Blogging Now, A Million Years After The Universe Deemed It Cool 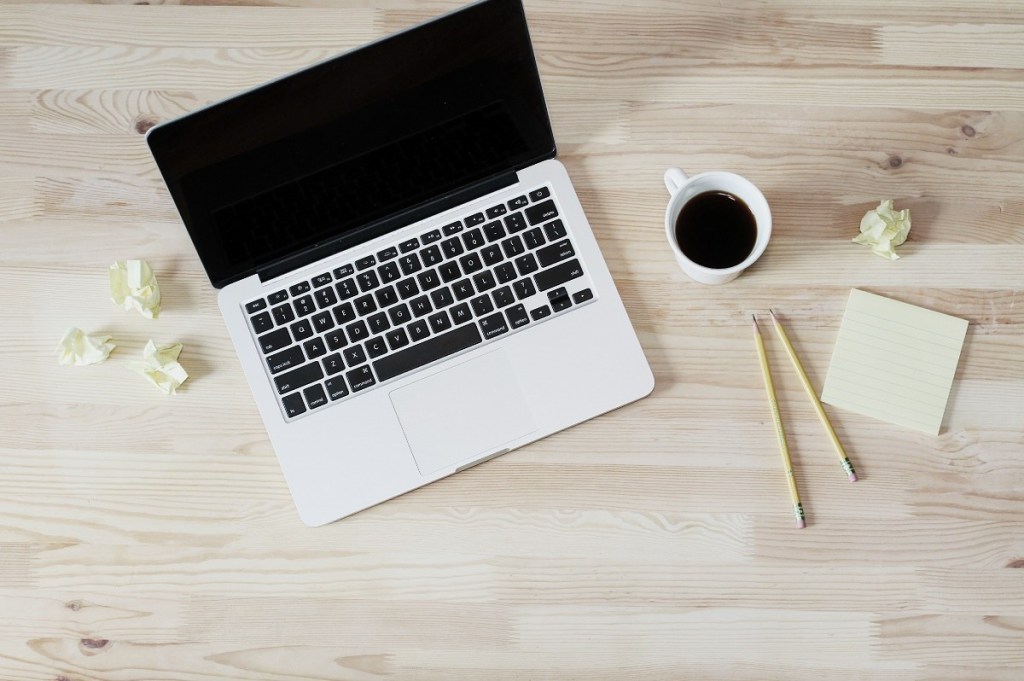 When you tell people you’re a writer, one of the first things they always ask without fail is, “Do you blog?”

Now there’s nothing wrong with that question but for years, the answer I gave was always “no” followed by some sort of flurried explanation that was really more for my benefit than anyone else’s.

Things like “Why blog when I could write for money?” or “There are just so many bloggers out there, does the world really need another one?”

And while both these statements are totally valid, in my case, they were also completely untrue.

The real reason why I never blogged was that I didn’t think my life was interesting enough or that anybody would care about what I would have to say. 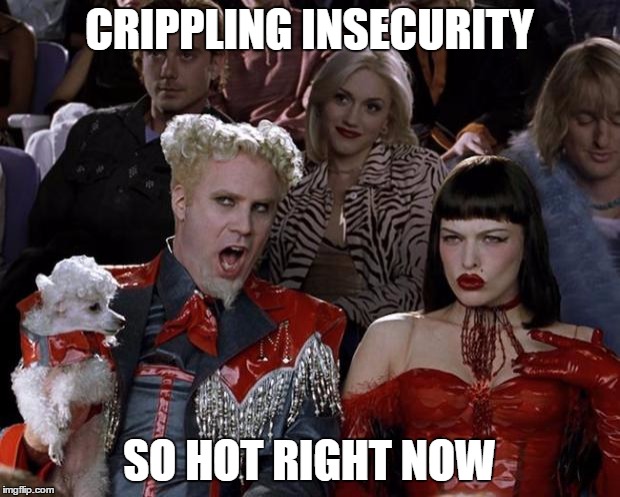 Self-deprecating Zoolander references aside, I’ll admit that there was probably a kernel of truth to my feelings. I’m an upper-middle-class black woman who tap danced when she was younger and now milks that little tidbit in every game of “Two Truths and One Lie” that she’s played since high school.

I was fortunate enough to grow up extremely privileged and honestly, pretty #basic. I love Starbucks and Netflix and hanging out with my friends and checking out new restaurants and are you asleep yet? Okay, just checking.

I think we can all agree that my day-to-day life is not the stuff of bestselling novels but I realized recently that I shouldn’t let that hold me back from having a voice.

Side note: “realizing stuff” is a fun/unfortunate side effect of being ‘funemployed’ in that it gives you a lot of time to think, but that’s a post for another time.

Maybe Kylie was on to something.

Also, now that I have a little life experience under my belt and the shiny promise of being a young professional in the big city has officially given way to a more realistic sense of post-grad cynicism, I think any advice I can give actually carries a little weight now. I mean, I’m still only 24 so there’s that, but I feel like if you’ve made it this far down in this post, little things like my age or the number of full-time jobs I’ve had (two, for the record) are just arbitrary details. You’re here for that sweet, sweet content and I’m going to give it to you.

This is starting to go in a weird direction so I’m gonna wrap this up here. Now I can’t promise that I’ll blog consistently (I do have to make money again at some point), or that I’ll be particularly insightful, but I’ll be here.

And hopefully, every now and again, you’ll be here too.