What To Do When Your Creative Outlet Becomes Your Career 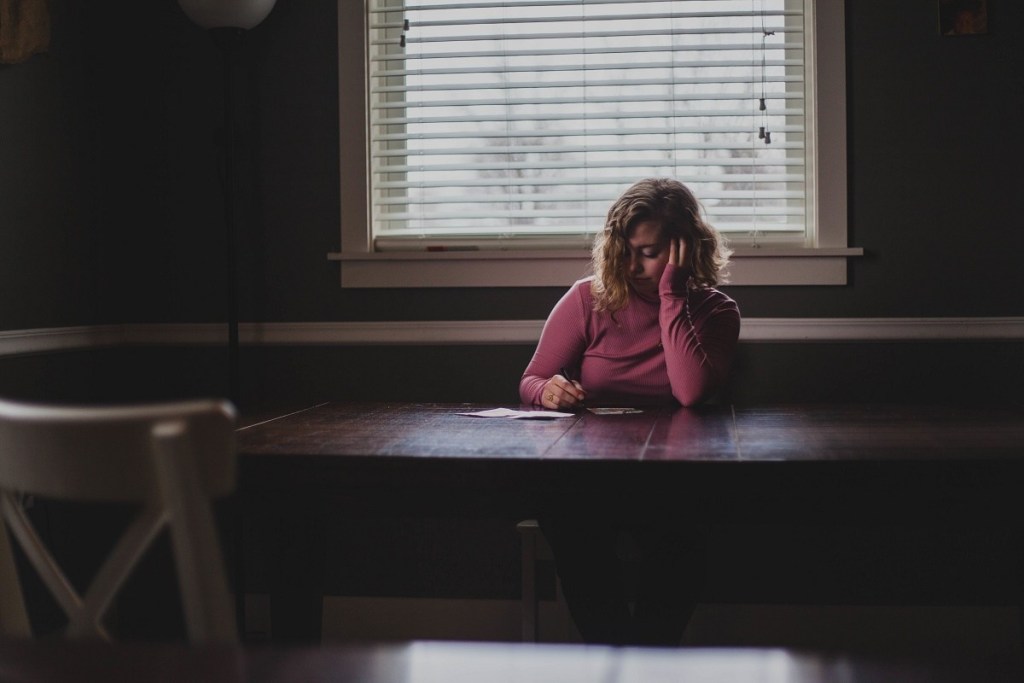 Growing up, words were like a second home to me.

I knew if I ever needed to escape from the adolescent drama of the week, be it cute boy problems or mean girl problems, I could write it out in a poem and instantly feel better.

However, when I got older and decided to pursue writing as a real grown-up career, I lost something in the process. Writing was no longer my safe space. Instead, it became something I needed to detach from so I wouldn’t cry my eyes out every time an editor picked my work apart.

And like a person who works in their bedroom and then struggles to fall asleep, once you commodify a thing that used to bring you peace, it’s never quite the same. After all, when you spend over eight hours a day, five days a week, crafting sentences and labouring over the perfect lede, going home to pretty much do the same thing doesn’t exactly sound relaxing.

So what’s a working writing girl to do? Find a new hobby?

Well, yes. And in my case, my new outlet was actually not so new after all. But I’m getting ahead of myself here; let me give you guys some background info. When I was younger, I used to dance competitively. Jazz, Tap, Ballet, Hip Hop – you name it and I probably have an old costume for it stored in a Rubbermaid container in my parents’ garage.

While dance was a fun extracurricular activity, it was also incredibly stressful. All those long hours spent rehearsing at the studio, not to mention those panicked moments backstage as you pray that you don’t forget your routine onstage and/or pee yourself from nerves. It all took its toll on me mentally, emotionally, and physically and in Grade 11, I quit to focus on my studies and never really looked back.

That is until a friend introduced me to a new workout class called barre. A mixture of yoga, pilates and aerobics, the upbeat group classes and studio setting were familiar to me as a former bunhead, but without the pressure of competitions and judges, I felt a renewed sense of joy.

It also didn’t matter that my feet weren’t perfectly pointed or that my days of doing the splits were long behind me, this was my hour to get out of it whatever I put into it.

Additionally, I found that as writing became my profession and my days were spent mostly immobile, hunched over a glowing laptop, my mind and body craved a place like the barre studio where I could stretch out my cramped up limbs and there were no screens in sight.

For 13 years, writing was my escape from the stress of school, and friends, and dance and now, my life has done almost a complete 180. It’s funny how things work out, isn’t it?

So if you’re like me and you find yourself feeling a little blocked up in the creative department, maybe try channeling your inner child and rediscovering the activities that used to occupy your time before 9-5’s and student loans were a thing. Maybe it was singing, or martial arts, or I don’t know – rock collecting! That long-forgotten hobby might just be the thing to get you feeling inspired and motivated again.