The Case For Not Making The “Right” Decision 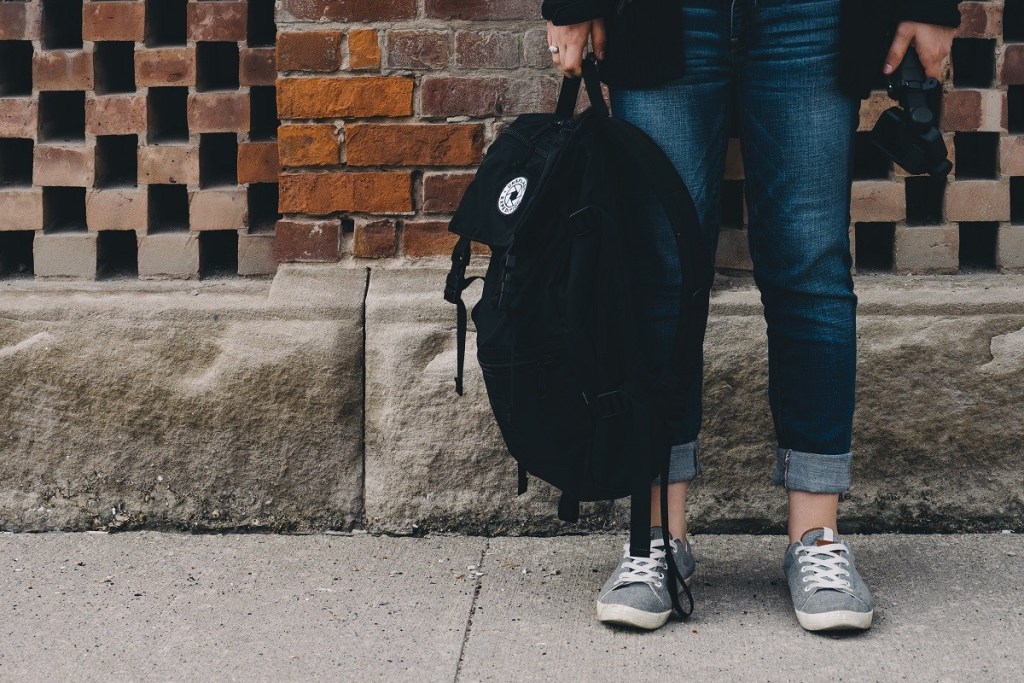 If there’s one thing you should know about me, it’s that optimism isn’t really my strong suit.

I don’t know why I came into this world with a dark and stormy disposition that could rival a Disney villain. All I know is that I’ve always been this way.

Always imagining the worst possible outcome for every single situation. Weighing the pros and the cons, emphasis on the latter.

I like to think that I’m just being “realistic” or “practical,” but I’m not. After all, is it realistic to imagine that your friend is dead in a ditch somewhere because they’re an hour late to dinner? No, it’s just crazy.

But I’ve justified my crazy because it has helped me make some really good decisions in my life. For instance, I have a pretty healthy savings account because I’m always squirreling away money for that eventual rainy day. I have a Master’s degree because it was better to get an education than to be the stereotypical unemployed millennial grad in my childhood bedroom, right?

See, that’s the thing. While these could be seen as objectively “good” moves on my part, were they the right moves for me? I don’t know.

All I know is what I’m living right now. The reality that after being an A student my entire life, starting my own online magazine, getting two degrees, and having a substantial list of writing credits to my name, none of those accomplishments prevented me from reaching arguably the lowest point in my life: losing two jobs and a long-term relationship in the span of six months.

After a whole life spent preparing for this moment, I am now living my worst-case scenario.

And you know what the funniest part of it all is? Well not “ha-ha” funny but more of a “really wish I didn’t have to learn this the hard way” funny?

Whether you see the trapdoor being released from under you, or you never see it coming at all, hitting rock bottom hurts just the same.

Also, it’s not even the specific events that hurt the most, though I’ll admit, they were pretty painful. It’s the emptiness and uncertainty that comes after the news really sinks in. All the plans I’d made, real and imagined; the way I saw my life panning out, the loss of my identity as an ambitious career woman, a devoted girlfriend, It was all erased and I was left with this vast expanse of nothingness.

So what now? Well, I’m leaving. Not for good but for six weeks, I’ll be backpacking through Europe. A trip I booked impulsively at the last minute but something I’ve always wanted to do but never did for this or that reason.

“I’ll save up some more money, and then go.”

“I’ll wait ’till my career is more stable, and then go.”

“I’ll wait until my boyfriend can join me, and then we’ll both go.”

Naively, I thought these were all things I could control. But you never know when an unforeseen expense will knock out your savings plan, or your company will downsize, or if your relationship will last.

All I know is that I want to go, I have the time and money to go, so I’m going. Now.

And before you ask, no, I don’t think this trip will help me “find myself” or “realize my true purpose.” I am still too much of a pessimist to believe that. I leave in five days and I’m still panicking about the impracticality of this trip. I keep hearing Will Arnett’s voice in my head saying “I’ve made a huge mistake.”

But after making all the “right” decisions, the decisions that still managed to blow up in my face anyway, I need to finally confront this feeling inside me. This feeling of restlessness and unhappiness that no amount of success could settle and that was bubbling up long before everything fell apart.

For a really long time, I’ve based my life decisions on external factors – my career, my relationship, my family. Now it’s time I take back the reigns and make some choices that may not be the “right” ones, but they’re right for me, right now.